Woo hoo! At long last THE HIGHLAND CHIEFTAIN is on the shelves! And today I want to share five exclusive facts about the book…

1.First up, I must say one of my favorite travel destinations is Scotland. I travel there every couple of years and I have been to many of the sites in this book, in particular Eilean Donan Castle and Urquhart Castle, though I had to rely on research for Castle Leod. Before I continue, I should say that the hero in the story is Laird Dunn MacRae and the heroin is Lady Mairi MacKenzie and their story begins with a big misunderstanding.

But more about the castles…

Eilean Donan was a MacKenzie fortress, but the MacRaes held the castle as constables for centuries and maintained a close friendly relationship with the MacKenzies. The castle fell into ruin after the Jacobite uprising of 1745. In 1912, Colonel MacRae-Gilstrap acquired the ruins of Eilean Donan and restored it at the cost of £200,000. The castle is now considered the MacRae clan seat, and being fully restored, it was an amazing tour (except no cameras were allowed inside). Fortresses that start out in medieval times always amaze me because they are like little villages complete with chapels, blacksmith shops, wells, vast kitchens and bread ovens (servants were often paid in bread). Eilean Donan is one of the most picturesque castles in Scotland and here you can see why… 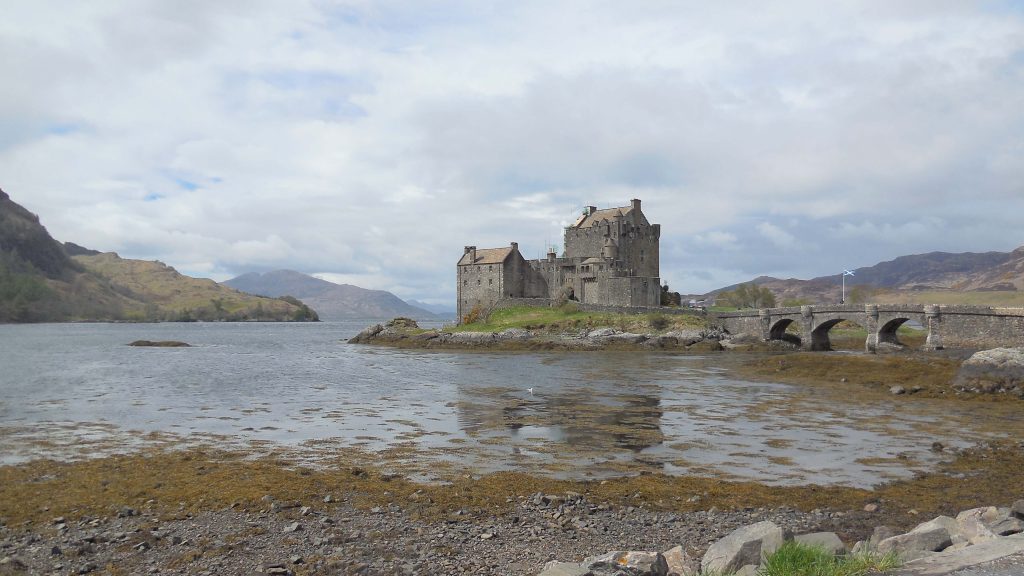 Urquhart Castle was ruined by Cromwell in the 1600s, though there has always been some sort of fortress there dating back to the Picts. It sits on the famous Loch Ness and holds magic all its own… 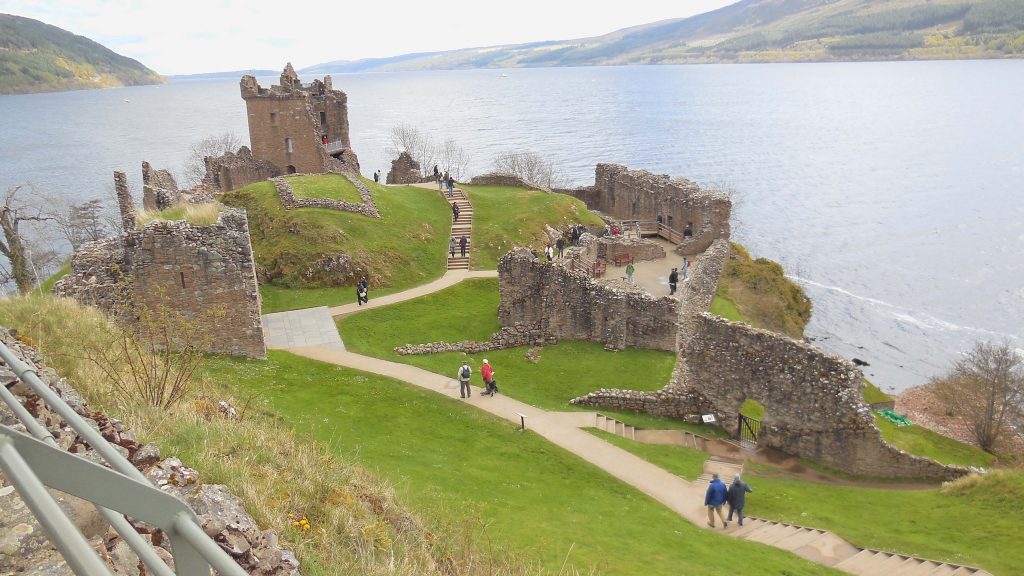 I like to stand in the places I write about and draw inspiration—let the walls transport me to eras past and dream of people who once lived within.

2. One of the scenes in THE HIGHLAND CHIEFTAIN shows Dunn and Mairi crossing London Bridge. Though I have been to London and have driven across London Bridge, the one that existed in 1712 was nothing like the plain thoroughfare crossing the Thames now. Old London Bridge (the subject of the tune London Bridge is Falling Down) was a city in itself as depicted in this oil painting from 1632 by Claude de Jongh (available on the Public Doman). I love writing scenes with visceral detail such as the picture below. It makes the setting so much more real.

3. I styled the hero Dunn after the heralded Duncan MacRae of Inverinate who was educated at the University of Edinburgh. A man of epic repute, he was renowned for his extraordinary physical strength as well as his poetic talent. He supported William (Reid) MacKenzie, Earl of Seaforth (the hero in THE HIGHLAND GUARDIAN), and Dunn’s “claymore” was once displayed in the Tower of London as “The Great Highlander’s Sword.” And he looks kinda  like this guy: 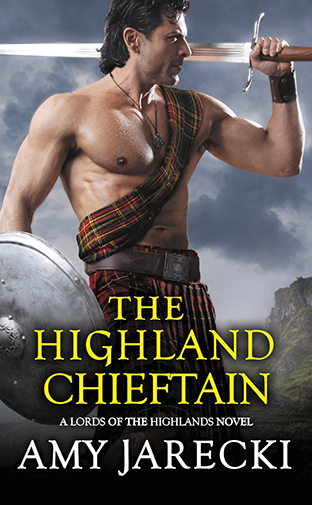 4. In the story it is our heroine, Mairi MacKenzie who experiences the most character growth. She has been recently jilted by the Earl of Seaforth and is not at her best in the opening chapters. However, if anyone can stick with her, it is Dunn MacRae! She’s a wee bit like this lassie: 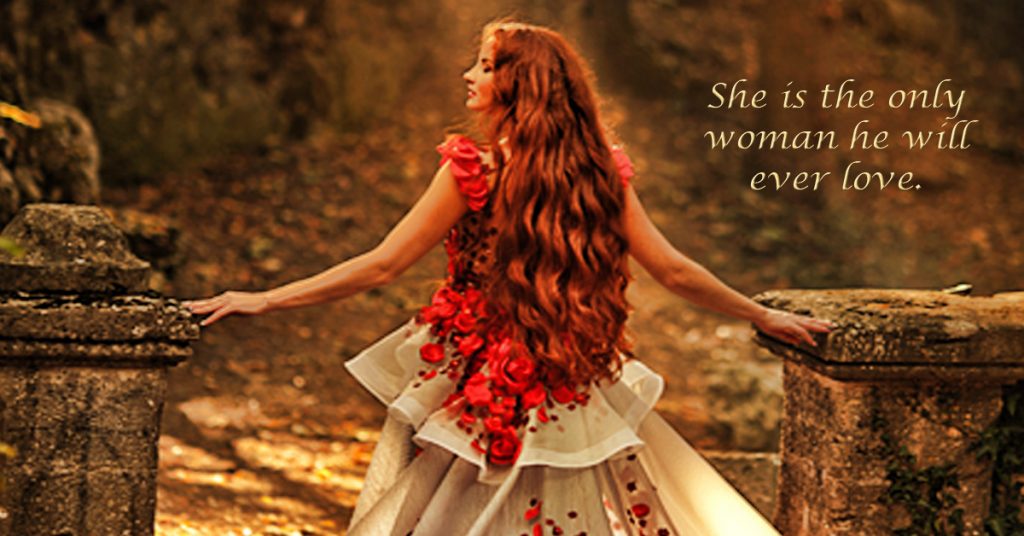 5. If you’ve read the Lords of the Highlands series, you might be familiar with Audrey Kennet, now Countess of Seaforth (from THE HIGHLAND GUARDIAN). She has a fun cameo role in this book and makes a few heroic things happen herself. This is a portrait of the real countess (Mary Kennet) and I think she was lovely: 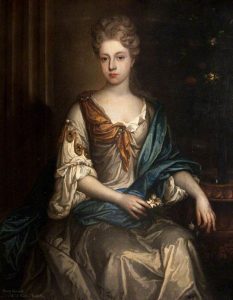 If you enjoy Scottish historical romance, I invite you to join me as the brawny hero, Dunn MacRae weaves a path into Mairi MacKenzie’s heart and wins her love forever!

Amy Jarecki is a bestselling and multi-award winning author.