The Highland Guardian & My Writing Inspiration

IT IS RELEASE DAY!

I am thrilled to announce the release of THE HIGHLAND GUARDIAN and though it is a stand alone novel, it is the 3rd in the Lords of the Highlands Series (and my favorite so far)! 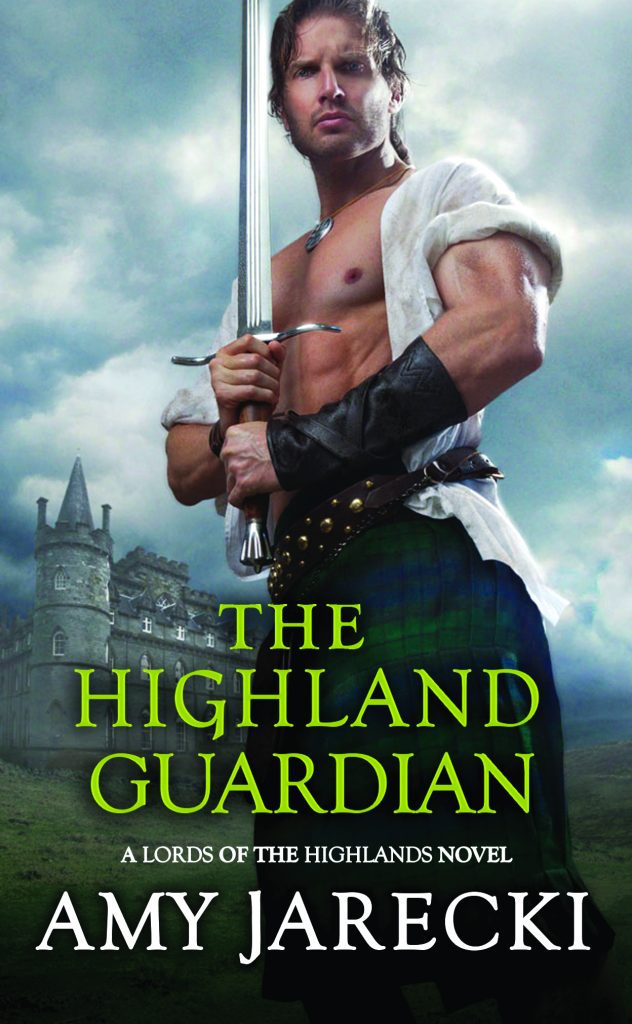 Captain Reid MacKenzie, Earl of Seaforth, is a man of his word. During a harrowing battle at sea, the heroic Highlander makes a vow to a dying friend to watch over the man’s daughter. His plan: send the child to boarding school as quickly as possible so he can continue his mission. But Reid’s new ward is no wee lass. She’s a ravishing, fully grown woman, and it’s all he can do to remember his duty and not seduce her himself.

Miss Audrey Kennet is stunned by the news. First this kilted brute tells Audrey her father is dead, and next he insists she marry. But as Reid scours England for the most suitable husband, Audrey soon realizes the brave, brawny Scot is the only man she wants—though loving him means risking her lands, her freedom, and even her life.

Find your copy at your favorite retailer (also, look for it in Walmart!)

My Inspiration for THE HIGHLAND GUARDIAN:

Reid MacKenzie was a strong supporting character in THE HIGHLAND COMMANDER. He proved himself to be powerful, smart, loyal and decisive, and his story begged to be written!

As with all my books, there is a bit of history in its foundation. THE HIGHLAND GUARDIAN was formed around William Mackenzie, 5th Earl of Seaforth and his wife, Mary Kennet who was the only child and heiress of Nicolas Kennet, a prominent businessman from Coxhoe. Though the story of their meeting and romance is fictional, I found the architecture research for this book amazing. The manor Coxhoe Hall was once considered one of the finest houses in County Durham. It came into the possession the Kennet family through marriage in the 17th century and was set high on a south facing hillside adjacent to the site of Coxhoe medieval village. A tree-lined avenue led to the manor and it was surrounded by grounds with terraces, and walled garden. Interestingly, poet Elizabeth Browning Barrett was born there in 1806. The Earl of Seaforth and his Countess did use Coxhoe as their winter estate. The manor fell into disrepair in the 20th century and was demolished in 1956. 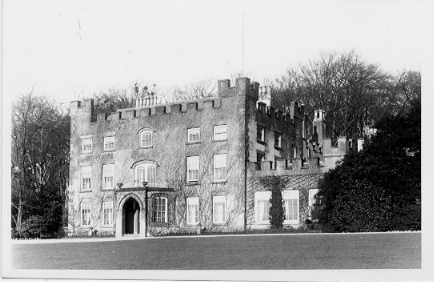 Coxhoe Hall before it was demolished in 1956 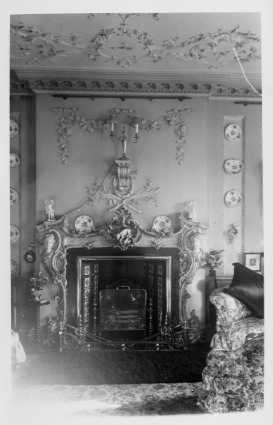 The parlor fireplace at Choxhoe Hall

Brahan Castle was built by Colin MacKenzie, 1st Earl of Seaforth in 1611. Clan MacKenzie were notable Jacobites. The Siege of Brahan took place in November 1715 where William (Reid) MacKenzie was force to forfeit the estate. The castle was later sold back to William’s family where it changed hands many times. In the early 1950s the castle fell into disrepair and was demolished. 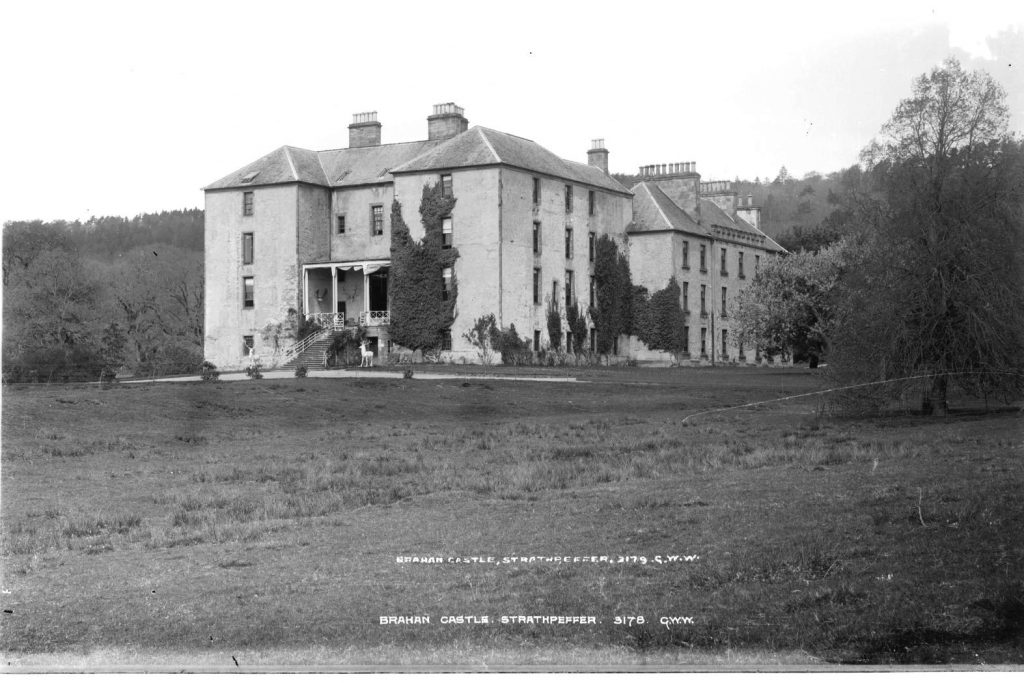 Below is a lovely portrait of Mary (Audrey) Kennet (from Wikipedia) who bore him three sons. So much of her character can be interpreted in her picture. A true English rose, she appears to be both petite and courageous and I truly hope her character shines through in THE HIGHLAND GUARDIAN. 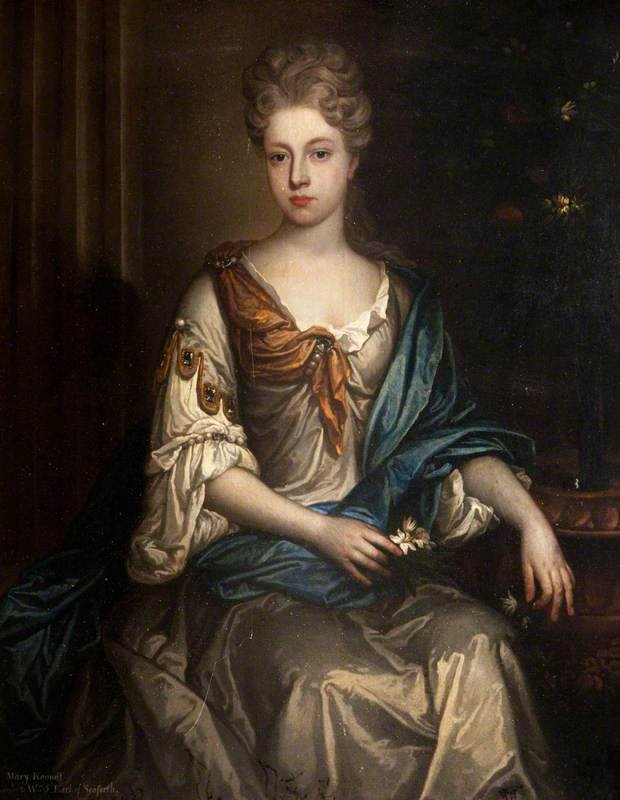