Deceived by the Celtic Spy 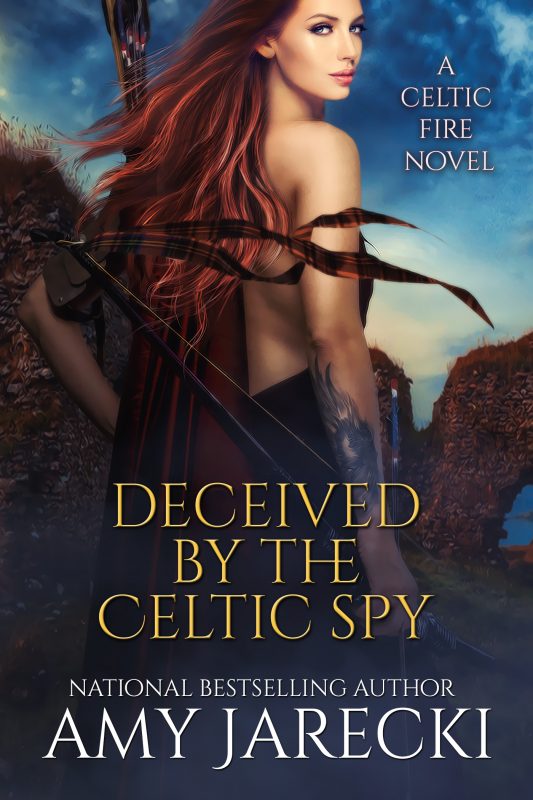 Can a loyal soldier of Rome follow his heart?

Love versus honor clash as a legendary Centurion battles every front in a fight to uncover the truth, invoke justice and follow his heart.

Primus Centurion, Titus Augustus Romulus, has fought tirelessly to reclaim Hadrian’s Wall from the clutches of the barbarians. Once his goal is achieved, he sets his sights on a long awaited advancement to lead the entire Roman province of Britannia. But when Elspeth stows away in his chamber, things begin to go awry. As time passes, he uncovers the mysterious warrior woman’s talents…until she’s exposed as a Pict spy.

Elspeth has been bred to hate Romans. Never would she allow her heart to betray her code of loyalty. But Titus’s stare raking across her body sends shivers over her skin. For a moment she loses herself in the rugged centurion’s allure…until her world crumbles.

Can an ardent soldier of Rome gain the courage to turn his back on his duty? Love versus honor clash as Titus battles all sides in a fight to uncover the truth, invoke justice and follow his heart. 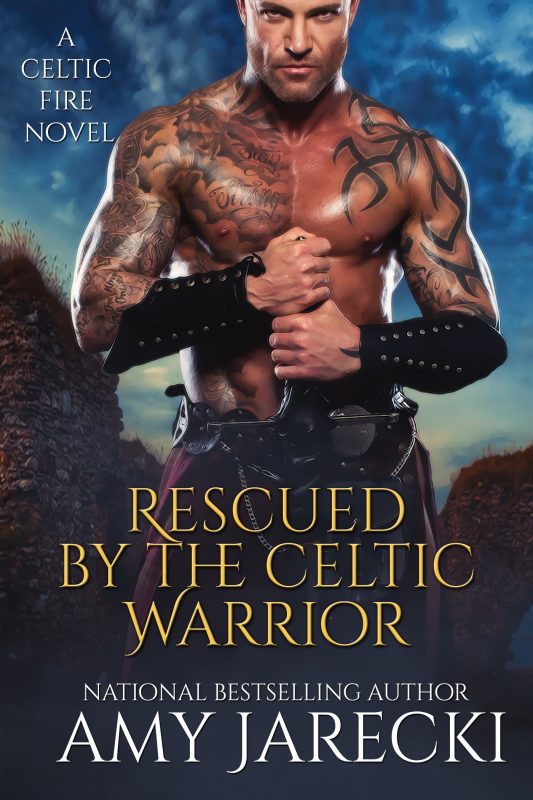 Rescued by the Celtic Warrior
Preview
About the Author