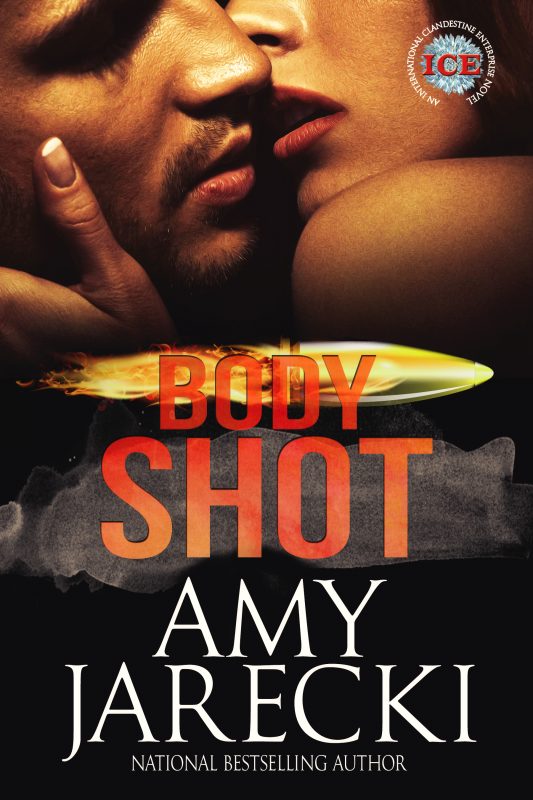 On Kindle Unlimited! “If you like your romances with suspense, action and sexy, badass heroines and heroes, Body Shot is the story for you!” – Valeen R. Netgalley Reviewer

“Body Shot is one entertaining, sexy thrill ride that will keep readers’ adrenaline pumping until the very end!” – Jenerated Reviews

“Threaded throughout with danger, passion and bits of humor it [Body Shot] is blended perfectly.” -Anna Gibson

“Jarecki is one of those authors you know will entertain you, senses and emotions 100% engaged.” -Book Talk with Eileen

“BODY SHOT shoots out of the starting block at full speed and races right through the win!” – Monique D.

“If you like your romances with suspense, action and sexy, badass heroines and heroes, Body Shot is the story for you!” – Valeen R. Netgalley Reviewer

She has every right to feel venomous resentment…

Convicted of a murder she didn’t commit, sniper Henri Anderson suffers two years of hard time before she’s given a choice—accept an unknown assignment offered by a seedy foreign dignitary or head for home. The decision took all of two seconds. At least that’s what she thinks, until a mysterious Scottish man shows up and offers a deal sweet enough to tempt a saint.

But has the rugged blue-eyed closer met his match?

Annoyed that ICE is wasting his time by sending him to Utah to recruit a talented soldier who has already turned them down, secret agent, Mike Rose, has no intention of failing. He’s a tough guy with more persuasion in his hard stare than most people manage with an oration. Disarmed by a woman who’s not only tenacious, she’s downright stunning, Mike tempts Henri with something even a hardened Delta Force sniper can’t refuse. And once she’s hooked, Mike thinks he’s done—can go back to covert ops working alone. But Henri isn’t a woman who’s easy to forget. And when she’s snared by the clutches of the very man who framed her for murder, the big Scot will sell his soul to save her. 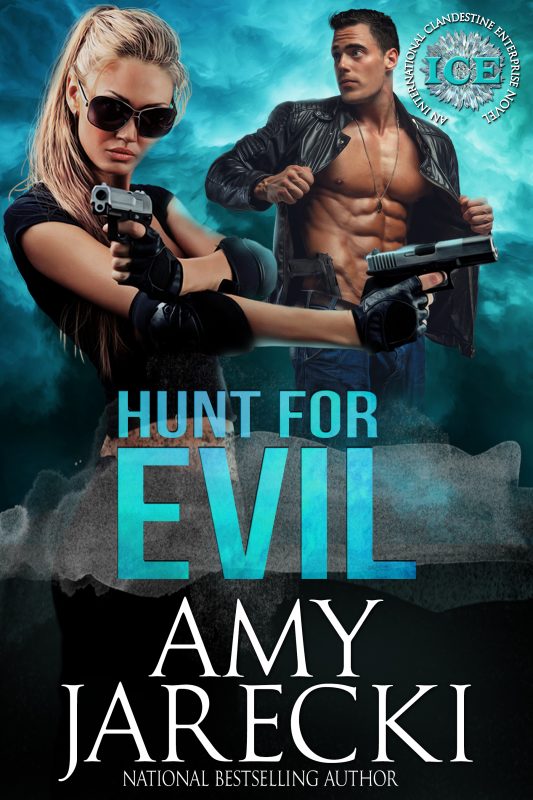 Mach One
Preview
About the Author