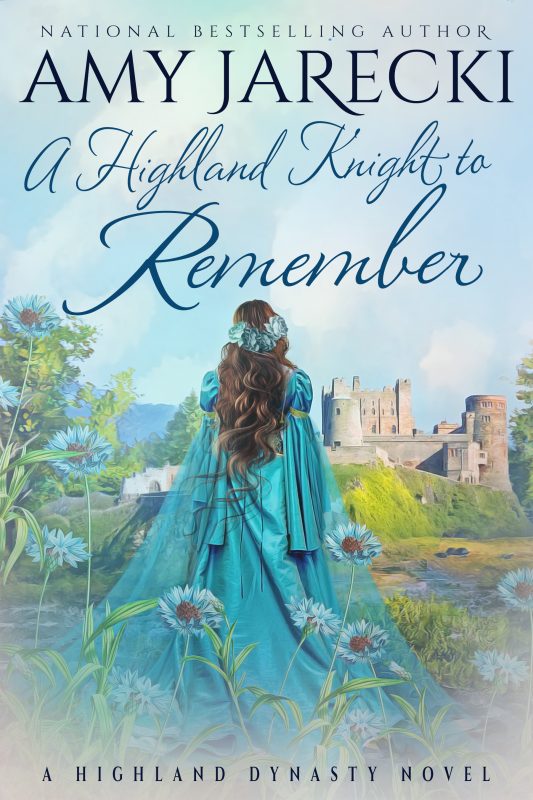 Fairytales rarely ever come true without a price...

In 15th century Scotland, Gyllis Campbell arrives at the Beltane festival with one thing on her mind—to win the heart of Sir Sean MacDougall once and for all. Astonishingly, Sir Sean would like nothing more than to oblige the lovely lass.

But when news of his father’s death arrives, Sean races for Dunollie Castle. Unaware of Sean’s tragedy, Gyllis departs the festival thwarted. Worse, a terrible illness strikes, and she’s sent to the cloisters of Ardchattan Priory for healing.

Plagued by raids on his lands and deception in his ranks, Sean is embroiled in a battle to regain control. Worse, pulled in a myriad of directions, adversity runs rampant as Gyllis struggles to regain her health and Sean battles the very demon who covets his title. Fighting for their lives, both must face their demons before their love can blossom. 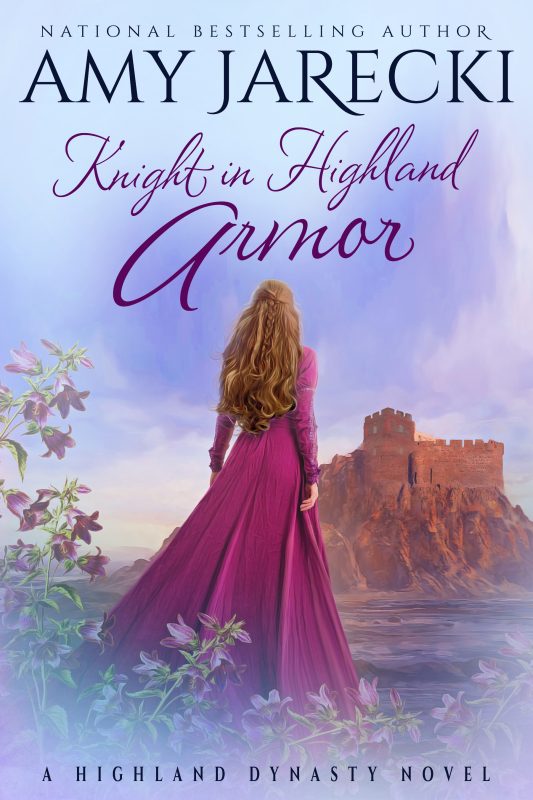 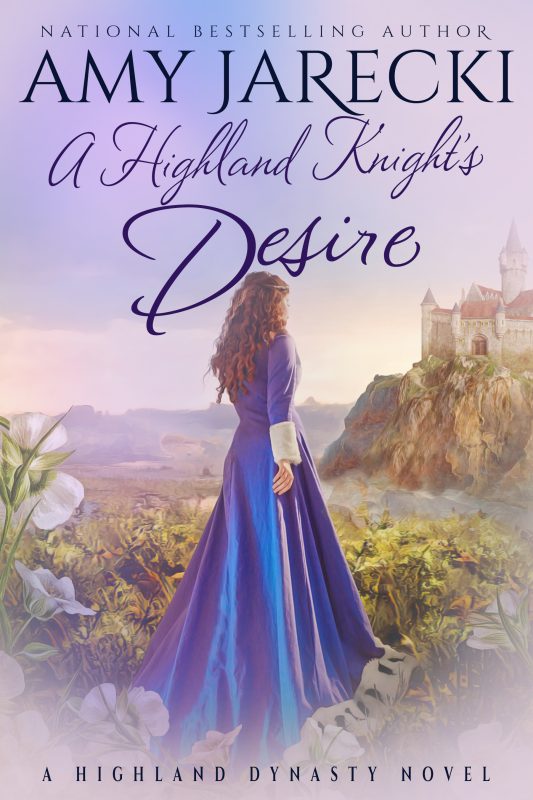 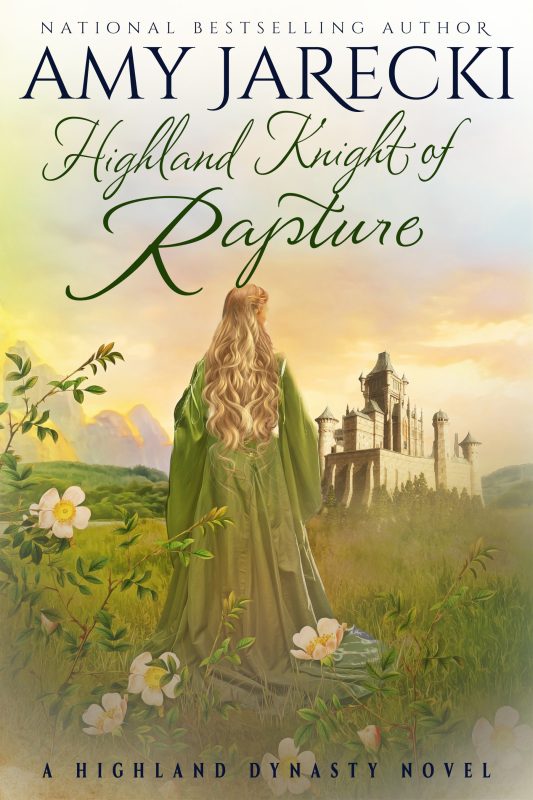 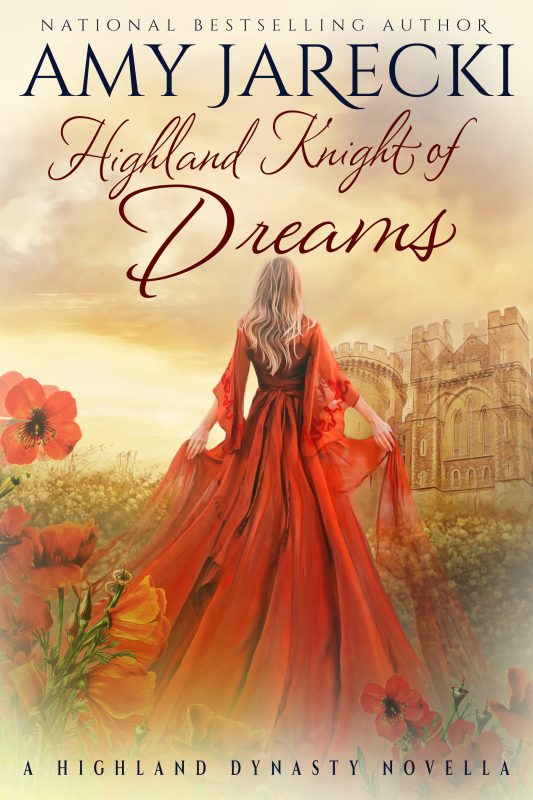 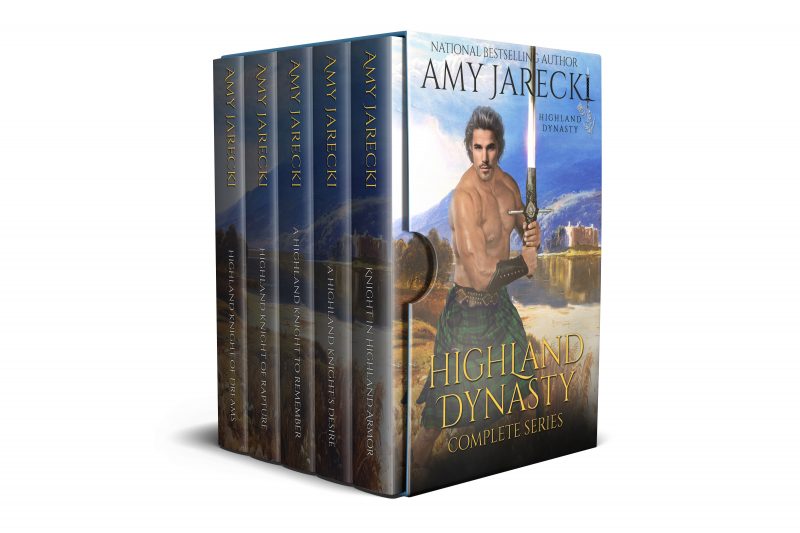