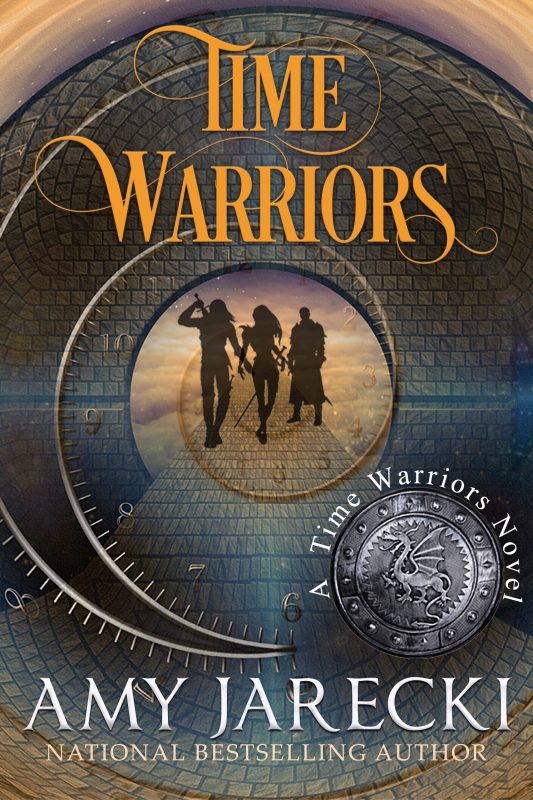 Releasing May 4, 2021 - Sparks fly between these elite martial artists but when they’re hurled to medieval England they discover fighting for their lives has a way of changing a heated rivalry into an indestructible bond.

Recruited into the exclusive and highly secretive Military Academy of Martial Arts, sixteen-year-old Genesis Mans relishes the challenge, even after upperclassman and super jock, Noah Jones, tries to convince her to quit. Yeah, he may be the best fighter in school, but he’s totally wrong about her. His warning makes the girl fight harder to succeed, to uncover secrets first years aren’t allowed to know. She’s curious, she’s smart, and her developing second sight leads to peril beyond her imagination—straight through an off-limits time warp—with Noah and mastermind, Amir, in her wake.

Genesis soon learns she’s not on a joyride. Only a chosen few can travel through time and they have no idea where in history they’re headed. All they have to rely on is their God-given talent, elite training, knowledge of the past and, most of all, their will to win. The Qiang are meddling with the past and if they’re not stopped, tomorrow may never come.

Landing in 1215 London, these highly trained ninjas must cast their differences aside and work together to find the enemy and prevent them from altering time. And there’s nothing like fighting for their lives to transform a heated rivalry into an indestructible bond. But this mission is no date-night sparring match. It’s as real as it is deadly. 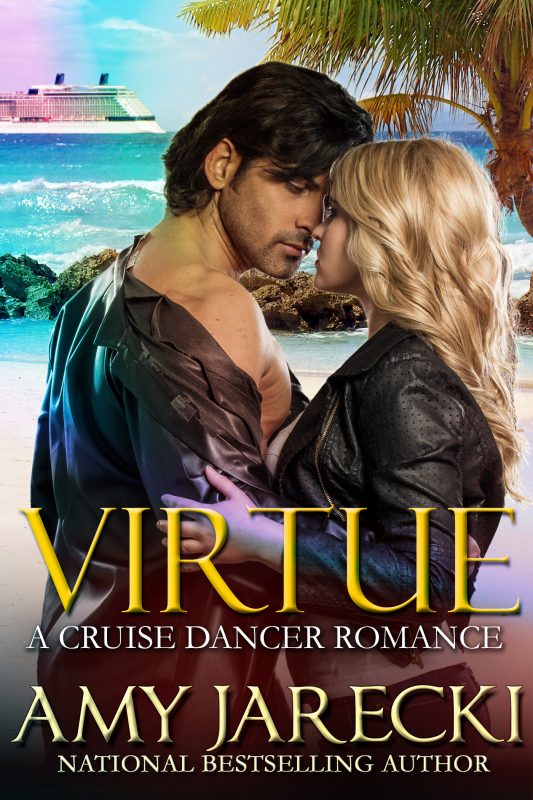 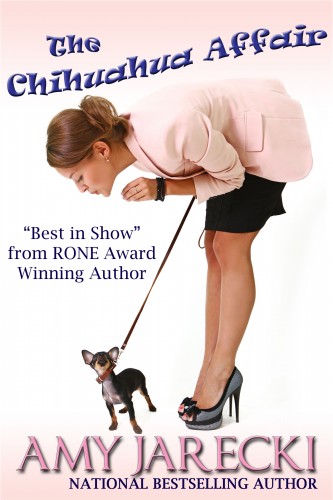 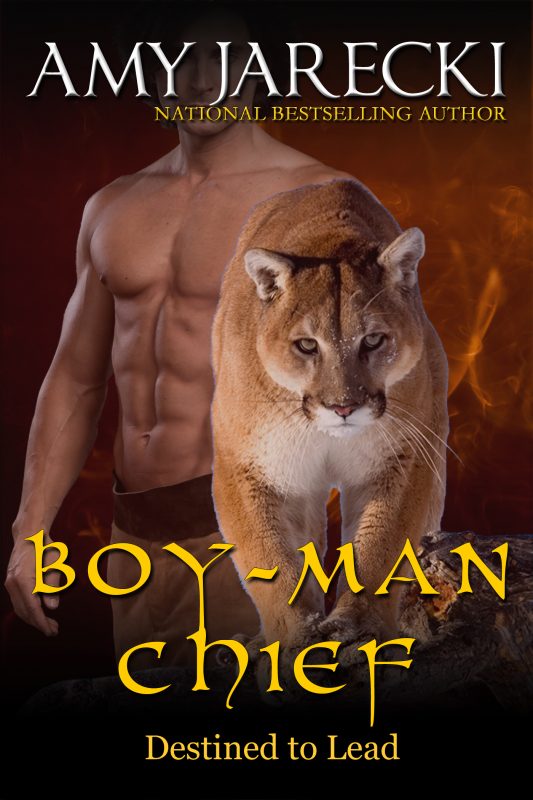