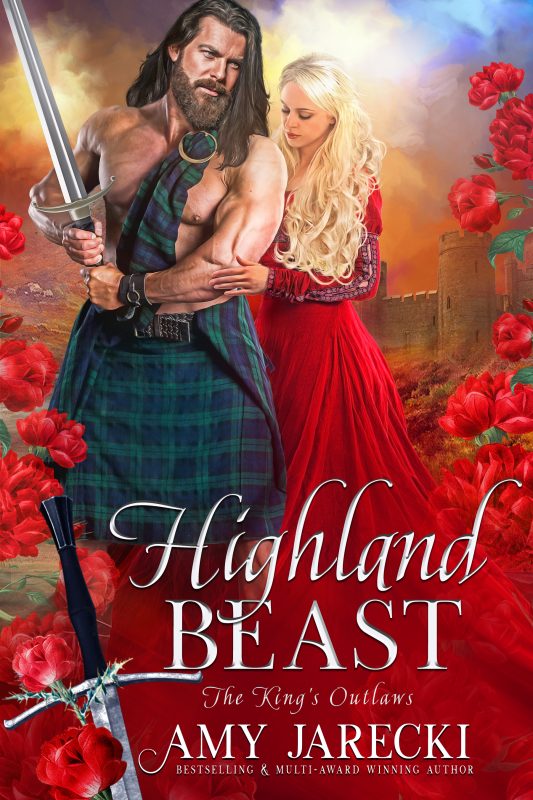 Will they ever find love again?

When Sir Arthur Campbell leads an attack claiming Dunstaffnage Castle for Robert the Bruce, he is rewarded with both the keep and surrounding lands. As he assumes the lairdship, he finds a saboteur within his ranks. He sets a trap to ensnare the culprit, only to discover the rebel is none other than Rhona MacDougall—the only woman he has ever loved.

After her clan is devastated by war, Rhona refuses to bend to Arthur’s whims. Aye, he once stole her heart, but that was before he fought against her kin. When in his presence, she plays the demure lady, though behind the scenes, she’s doing everything in her power to subvert his authority. And she thinks she has him fooled…until he beats the lass at her own game.

Prepared to meet his condemnation, Rhona bravely stands before this man whom she has deemed a beast. But Arthur confronts her with a proposition she never dreamed possible—if she proves that she can change. If not, the desire long ago burned onto their souls just might hold them both captive for eternity. 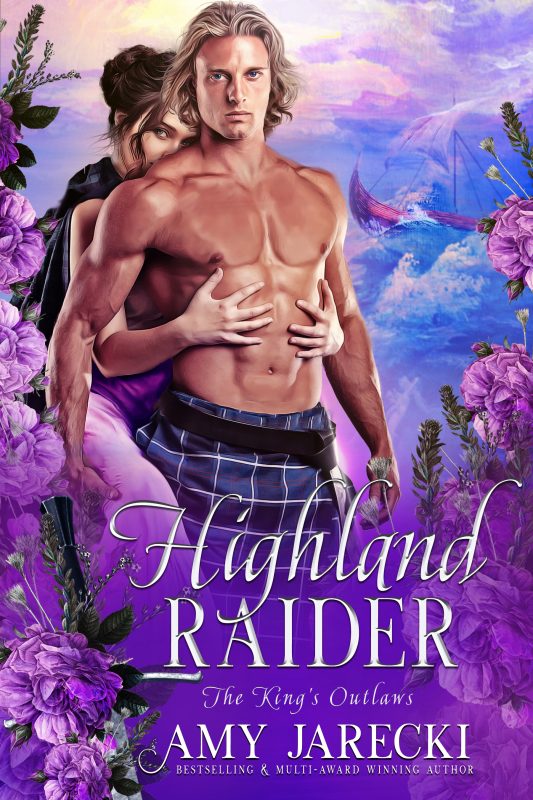 Highland Raider
Preview
About the Author