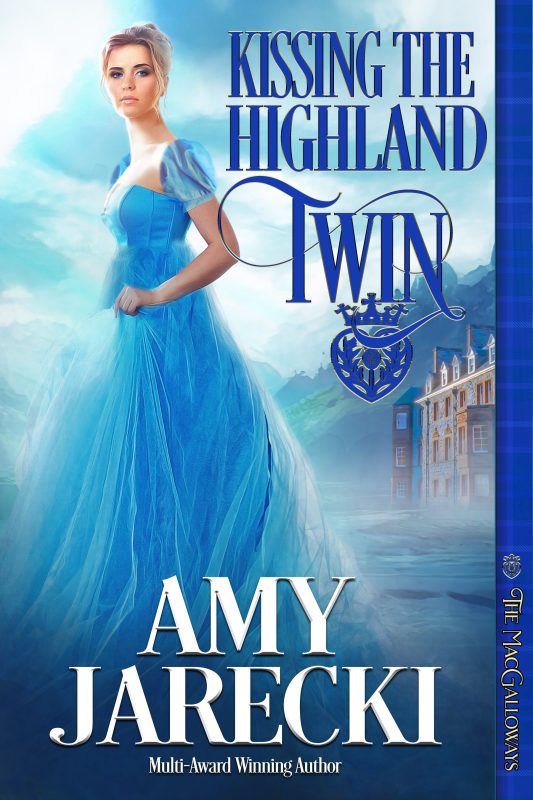 Carefully laid plans when one is impersonating his brother tend to go awry.

When Lord Andrew MacGalloway agrees to attend a house party, posing as his twin, he does so with good intentions. After all, it wouldn’t be fair to his brother’s fiancé if he did not assume his twin’s mantle. Though an inconvenience, he fully intends to make the event pleasant for Miss Eugenia Radcliffe, engaging her in idle chat, long, chaperoned walks, and dancing the appropriate number of waltzes.

Except carefully laid plans when one is impersonating his brother tend to go awry, especially given identical twins are not exact replicas of one another. When Eugenia discovers Andrew is not the man to whom she is betrothed, she is humiliated and distraught. Prior to arriving at the party, she suspected her fiancé would not honor his promise of marriage, and now she has proof.

With no other choice, Eugenia renounces the engagement. Unable to remain in Scotland a moment longer, she flees. Andrew feels dreadful for this untoward turn of events and races after the lass, determined to save her from ruin. But does the resolute beauty want to be rescued by the dashing Highlander, or might she have other adventures in mind? 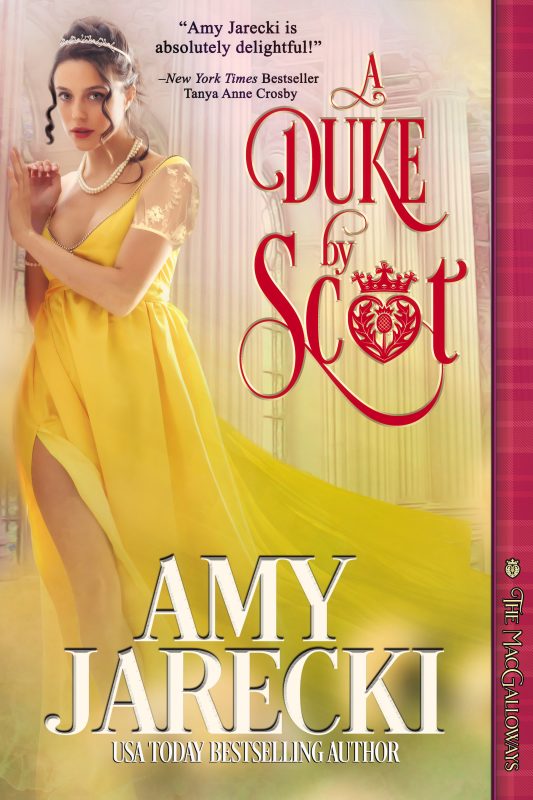 A Duke by Scot 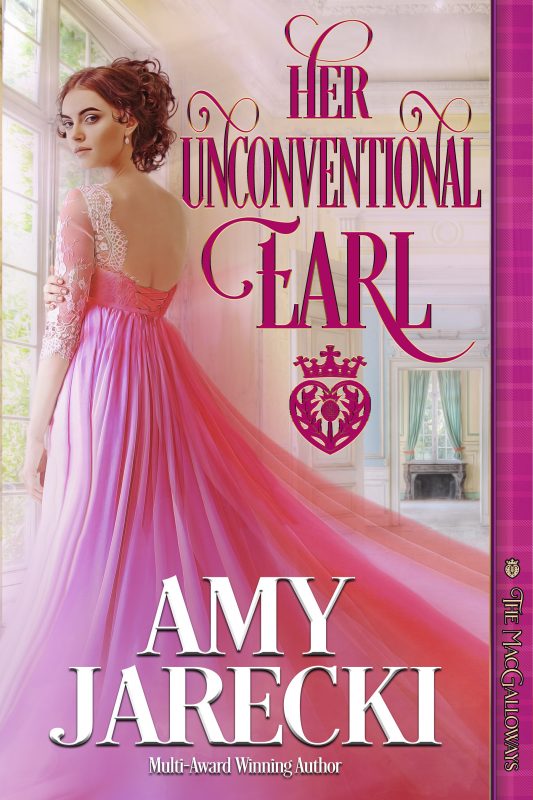 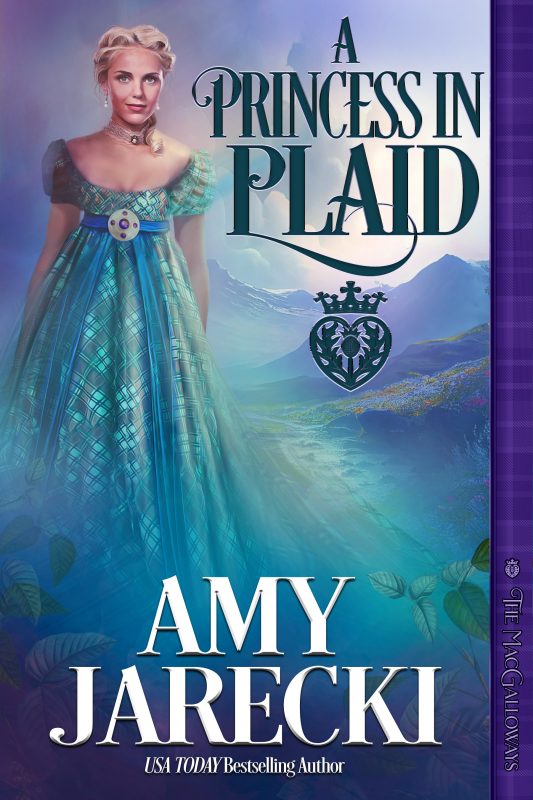 A Princess in Plaid
Preview
About the Author