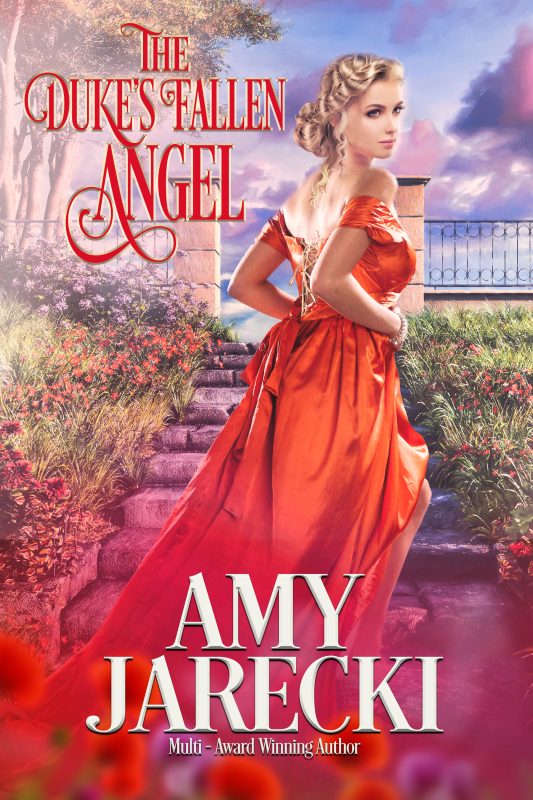 When passion beings to boil, fame and fortune no longer seem to matter.

“I absolutely loved this story. The time period, the characters, everything about it. The rule breaking Duke, the lower class performer made for engaging reading.” ★★★★★ – Anna Gibson, Goodreads Reviewer

“The writing is so smooth, full and robust it just magically flows like a fine wine from scene to scene.” ★★★★★– Barbara Rogers, Flippin’ Pages

When passion beings to boil, fame and fortune no longer seem to matter.

The Duke of Ravenscar intended to debut the most acclaimed ballerina in the civilized world to open his London theater. But when the ship arrives with an understudy, Drake is convinced the fortune he has invested will be forfeit. Until he sees the woman dance.

Britannia LeClair arrives in London excited to be performing the lead in La Sylphide. A foundling, she has had to work harder and with more determination than anyone in the corps. At last, her debut in London proves her worth despite her lowly birth. Until she meets the smoldering gaze of the Duke of Ravenscar.

Determined not to become anyone’s mistress, Britannia keeps the duke at arms-length while she sets to uncovering the mystery of her parentage. With only a miniature painting and a monogrammed handkerchief, her inquiries lead to a series of escalating accidents and threats.

When Drake realizes Britannia is in danger, he will move heaven and hell to protect her…if the strong-headed ballerina will let him. As they traverse through the mire of skullduggery and hidden shame, events unravel to endanger them both. Will the truth prove worth uncovering, or will it sever the deep love that has come to bond their very souls? 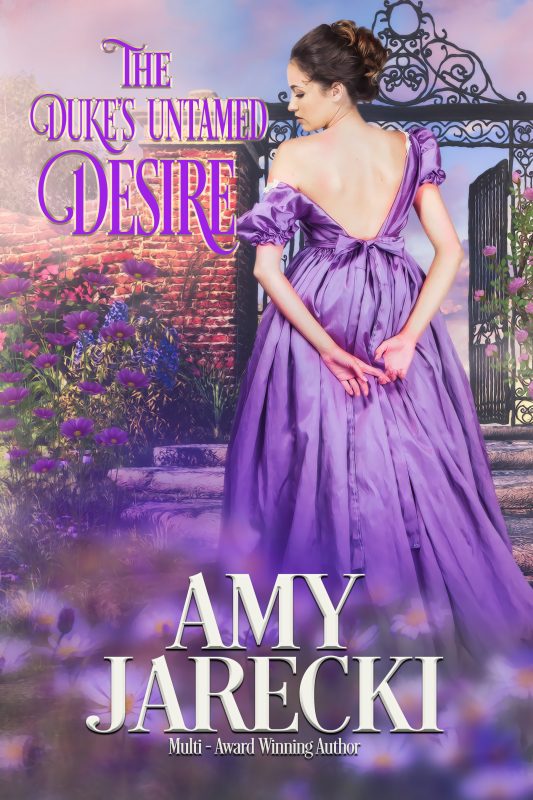 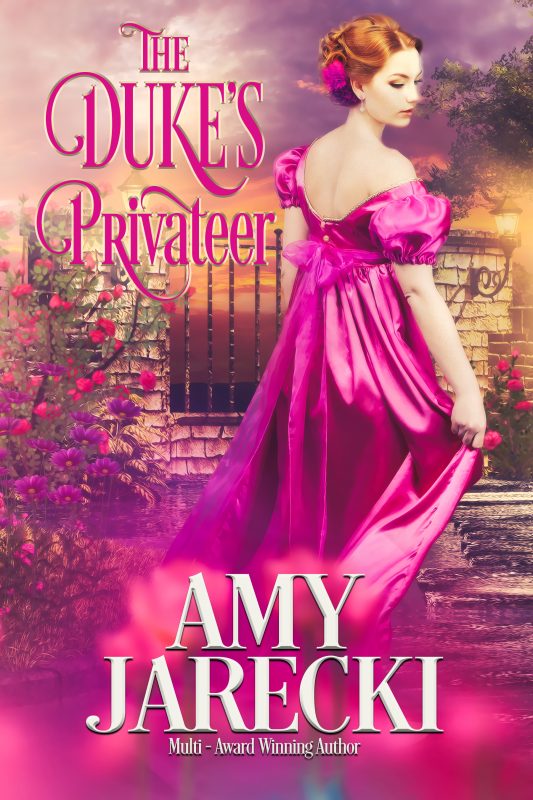 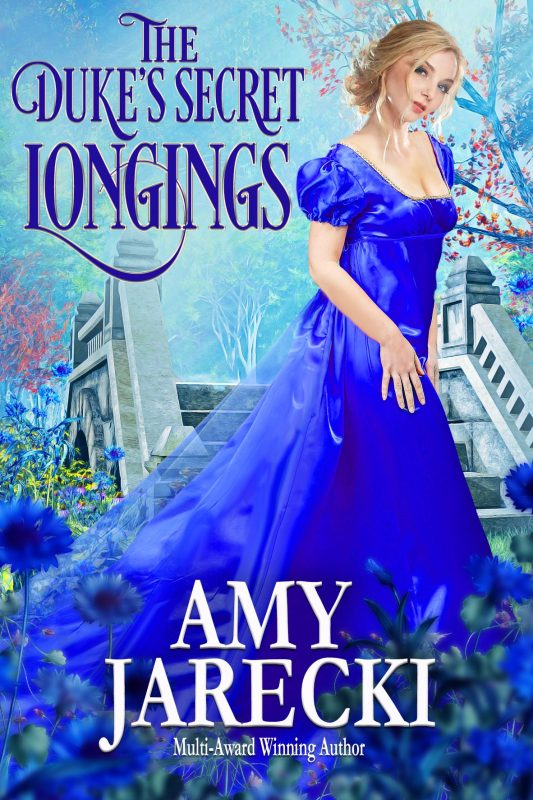 The Duke's Secret Longings
Preview
About the Author