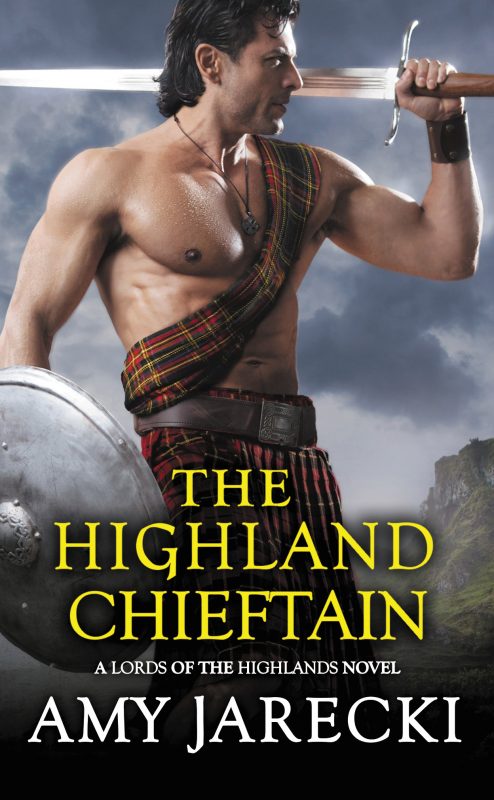 An action-packed Highland adventure set against the backdrop of the Jacobite rebellion that sizzles with forbidden romance.

After being unceremoniously jilted by her betrothed, Lady Mairi MacKenzie is humiliated and heartbroken—but she’s not desperate. As the daughter of an earl, she won’t give her hand to just anyone, and she definitely isn’t swayed by a last-minute proposal from Laird Duncan MacRae. The powerful clan chieftain may be disarmingly handsome and charming, but he’s not a nobleman. Mairi doesn’t want his pity or his charity—even though his dark smoldering gaze makes her melt with desire.

Dunn may be a battle-hardened clansman, but he’s always had a soft spot for Mairi. For years, she tormented him with flirtation—only to reject him. But he’s not giving up. When Mairi is attacked by redcoats, Dunn goes after the woman he loves. Through brute strength and fierce action, he will protect her life at any cost. But to win her heart, he will have to show her the tenderness in his own. 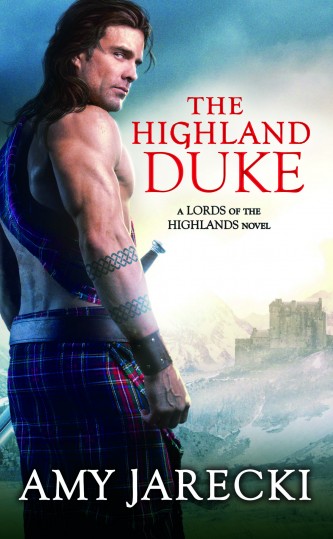 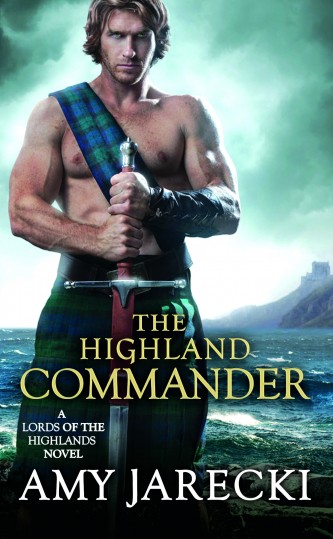 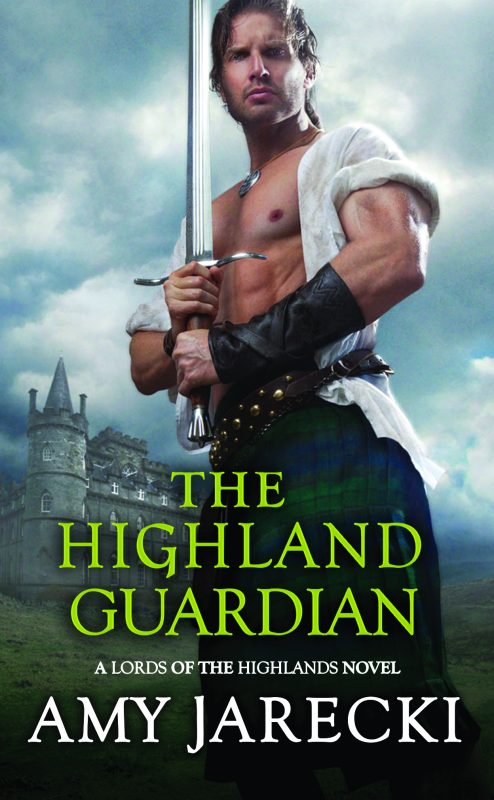 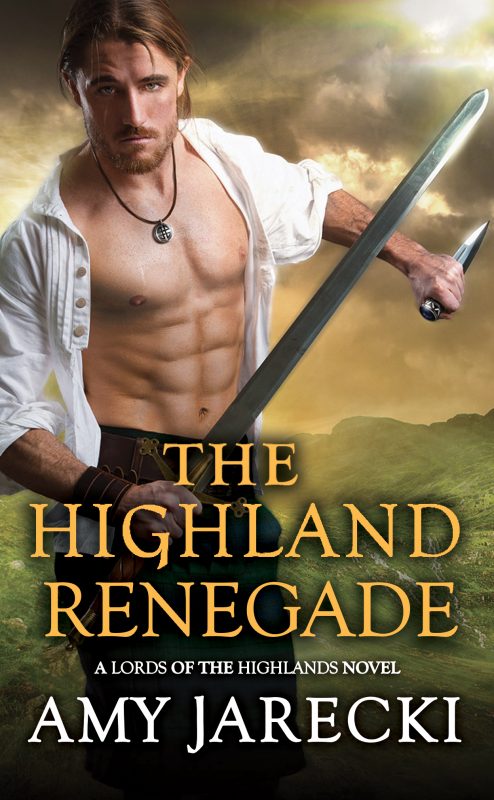 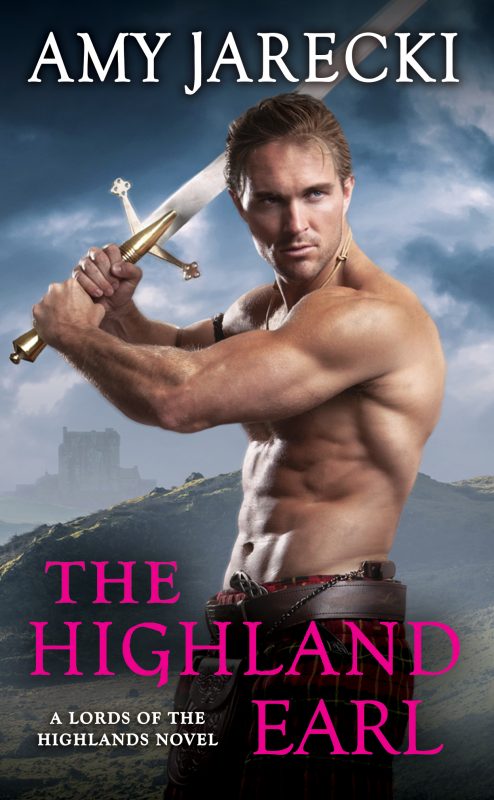 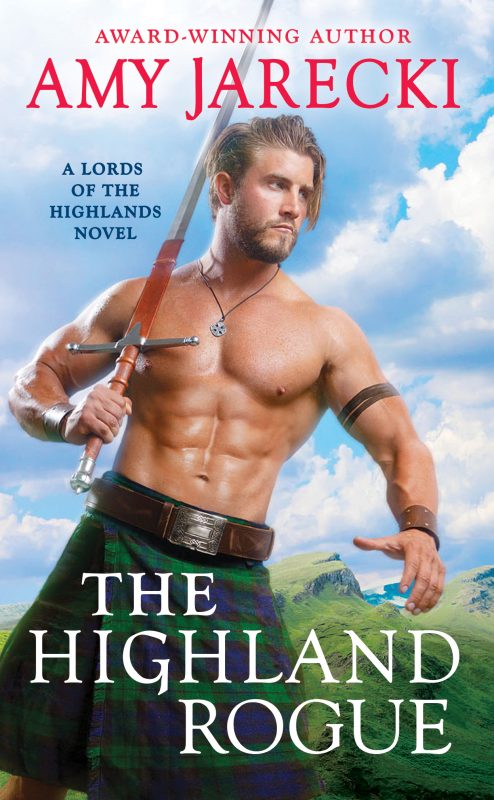 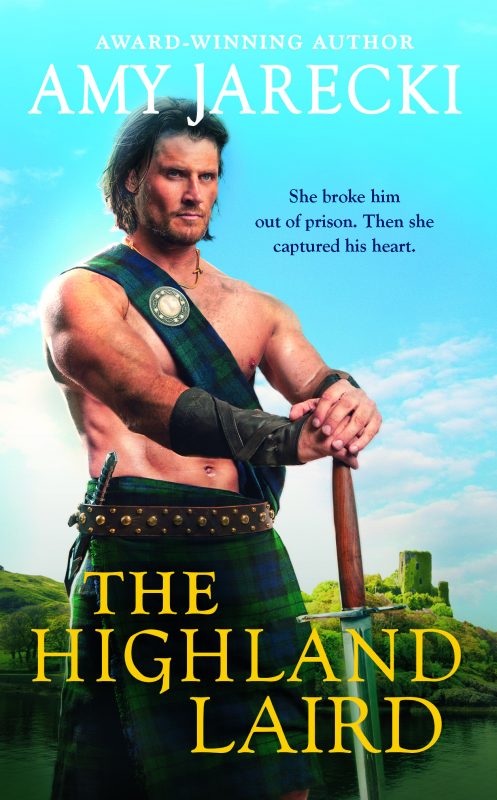 The Highland Laird
Preview
About the Author